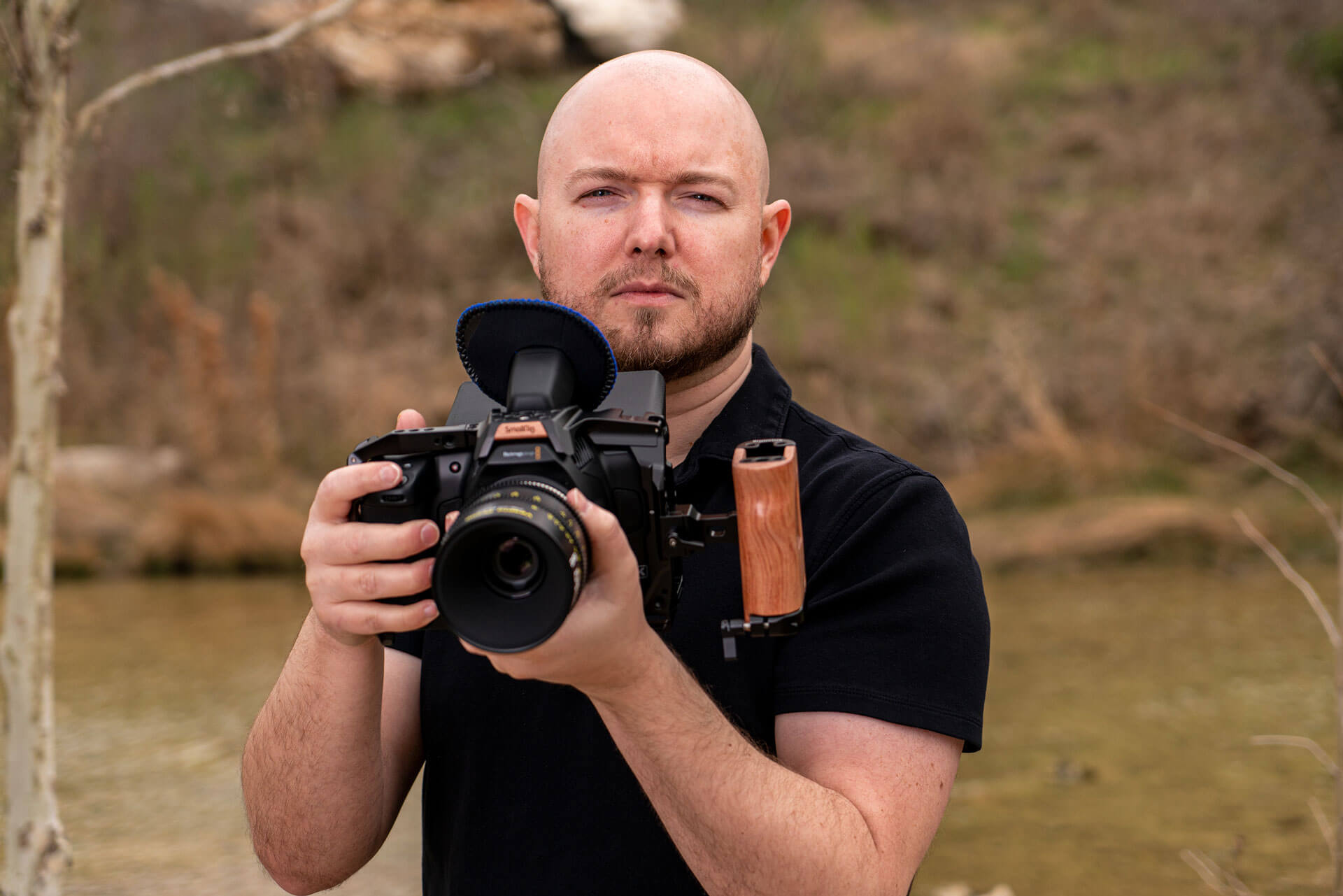 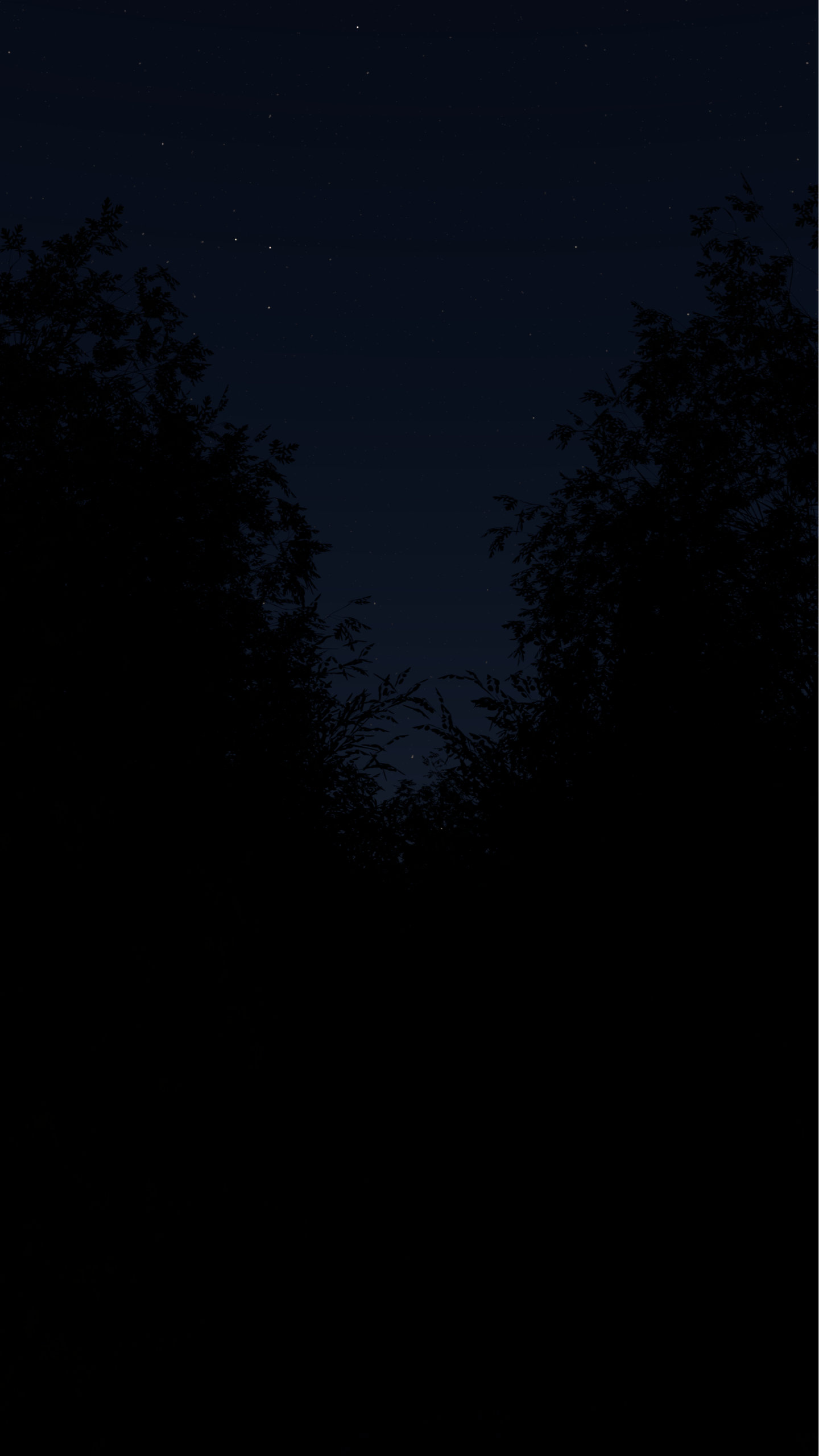 The Failing Light is a fantasy short film I wrote and directed about two elf sisters forced to cross through a cursed forest to get to a healer. It's a story about hope in the darkest of times and was released in 2021.
Cast
Casey Glaude , Brenna Jones , Fontessa E. Brooker , Cat Casey Garcia , Mark Connelly Wilson ,

A lifelong goal achieved; I finally made my first fantasy film!

“Two elf sisters race through the night, one gravely wounded, in a frantic and desperate attempt to get to a healer. To get there, they must travel through a dark and cursed forest. With time running out, they rush to make it to the city. Unfortunately for them, they are being hunted.”

Filmed in 2019 with a low budget of only $4000 and a lot of passion, it had a successful film festival run and is now available on Youtube. It managed to win several awards, but the most important one for me was the positive audience reception. My biggest concern with making a fantasy film was that it really felt like we were watching another world and didn’t feel like (as one of your crew put it) “cosplay in the woods.” I knew we had achieved this on day one, after we recorded the first shot, but it meant so much more when people kept asking about the world, its history and so on.

It was shot entirely in the Austin, TX area with local talent and crew, between two locations. One was the cave, shot at Wonder World in San Marcos, and the other was the backlot of Spiderwood Studios (which was called New Republic at the time).

We filmed everything on the Blackmagic Pocket 4K Cinema Camera. While I own and brought an Ursa Mini 4.6K Pro to the shoot, we ended up not using it at all after begin so impressed with the low light capabilities of the Pocket 4K thanks to its dual ISO. The entire film was shot with only three lights. One Aputure 300D II, one LED panel and a series of RGB strip lights inside the lantern to simulate the fire light.

All the post production for the film was done in DaVinci Resolve with the exception of many of the digital effects, which were done in Blender.

All the effects were done with a mix of both practical in camera as well as digital effects added in post. Most were two part effects such as the opening magic “ignite” shot. That effect was done with special matches that flare brighter and larger when struck than normal matches. Our wonderful effects artist Conner rigged them to the stick, so they are hidden on the side that didn’t face the camera. Then, when the match was lit, we brought up the lights near her that were motivated by that match. Afterwards in post, I added the digital particles that explode out of the flame.

I also made many of the props for this one as we didn’t want to use things from our world and wanted to establish a unique look and culture for that world. Thankfully, my wood-working and 3D printing skills came in handy and I was able to make the lantern, compass, and wizard staff all from scratch.

In retrospect, we really should have scheduled an extra day of filming as we were running out of darkness and worked right up until dawn, causing us to have to cut some shots, but even with that I’m super proud of how the film turned out. I love this film and it wouldn’t have been nearly as good without the help of my incredible cast and crew.